Congratulations to the 2018 Honorary Fellowship Award – U Khin Maung Aye!

Friday May 26, 2018 at Frankfurt School of Finance & Management in Germany.

U Khin Maung Aye has distinguished himself over a long and illustrious career as one of the most important and visionary leaders in the country. He has twice been elected Chairman of the Myanmar Banks Association and he has been a driving force and a leading proponent of the development and growth of the country’s banking system. He has also nurtured the KMA Group of Companies into one of Myanmar’s most respected and broad reaching conglomerates covering a hugely diverse portfolio of interests, whilst overseeing a period of unparalleled growth and innovation.

U Khin Maung Aye is a passionate and dedicated leader who has been a pioneer in the growth and success of Myanmar’s private sector, civic and business communities, and has been instrumental in resurrecting the country’s cooperatives. 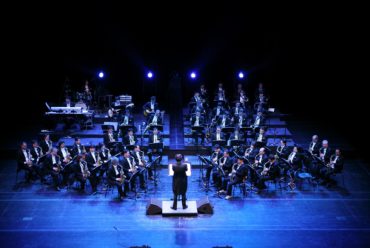 Who has the edge in the transformational era of banking? 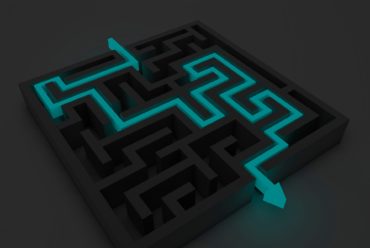 To Simplify is to Innovate 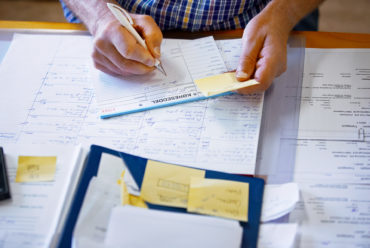 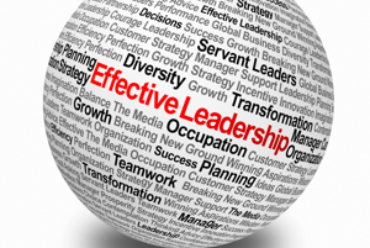 What it takes to lead – Part 1